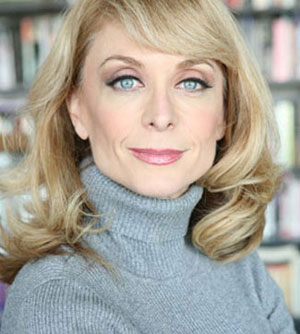 Throughout her storied career in the adult film industry, Nina Hartley has sought to incorporate an educational component. Ms. Hartley is a sex educator, lecturer and an adult film legend with a career spanning more than thirty years. She was the first to use her popularity to create a series of educational videos aimed to help couples and individuals alike become more comfortable not only with specific techniques but their own sexual desires as well. Now in her first sex toy review on video, Nina shares her thoughts on the F-Machine Pro II.

Did MoreThanSexToys.com pay for this product?     Yes